The most well known view of Liverpool is probably the one you get from ‘across the water’, preferably as you approach on the famous Mersey ferry. The city stretches along the east bank of the grey, swirling waters of the river Mersey, with the focal-point being the trio of Pier Head buildings – the ‘Three Graces’.
Liverpool was England’s second port, boasting trading links with North America, the West Indies, Europe, Africa, China and India. It was here in 1840 that Samuel Cunard established the first shipping line carrying passengers to North America.
Trading connections have brought an eclectic mix of races and traditions from the four corners of the world, each contributing to Liverpool’s rich and unique culture.
Liverpool’s wealth and status in the eighteenth and nineteenth centuries left an enviable architectural heritage. There are more listed buildings here than in any other English city. Many buildings, most notably the warehouses on the river front, have been brought back from dereliction and transformed into shops, offices, museums, restaurants and smart accommodation.
In 2007 Liverpool celebrated the 800th anniversary of the city's founding charter and for 2008 it was awarded the status of European Capital of Culture.
A spurt of development over the past few years has seen the skyline of the waterfront transformed, with the addition of several tall buildings, the refurbishment of the Pier Head area and the building of the new Echo Arena. In 2011 the new Museum of Liverpool was completed. 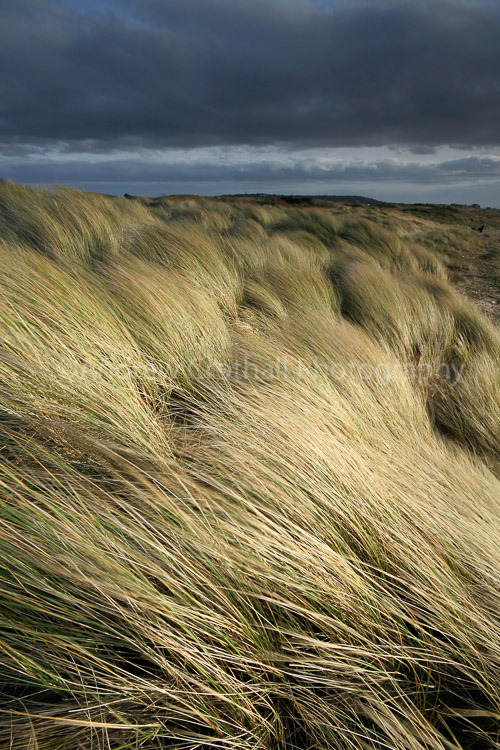